A few weeks ago we camped in Mamshit, an ancient Nabatean city from Roman and Byzantine times. I didn’t sleep well that night and woke up grumpy. I had my coffee and looked at the kids who seemed bored. I began stretching and saw the inspiring ruins against the surrounding desert hills background. I smiled and felt my heart growing. I told the kids: yalla (the Israeli “come on” expression), get up, put on your shoes, we are going to time travel. Time travel? Asks our curious firstborn. Yes, we are going there, and pointed at the ancient city.

We hiked up the hill, passed the city gate and wandered around between bathhouse, market and the city reservoir. The light conditions were perfect for shooting but I carried only my iPhone. Erez found an old treasury box and became very excited. Negev, our twin boy was playing hide and seek with himself, while Ogen our twin girl and my partner were running around freely. I slowly dived into a meditative mode, imagining the people walking around between the rows of rooms that were used as shops. I travelled between the rooms and imagined myself taking a bath while chatting with my imaginary ancient friends. While staring at the beautiful water reservoir, a story I once read visited my mind:

In ancient Egypt a king was debating about the best method to collect taxes. If he over-taxes the poor people, riots might break out risking his throne. He certainly doesn’t want to under-tax them and loose precious income. His consultants offer him a creative method: follow the oscillation of the Nile River, they explain. In years of high tide- go ahead and tax them freely, they recommend. In low tide winters- leave them alone. Why? the king asks them. The crops production, one of them explains is tied to the rainfall levels. Follow them and you’ll know.

In ancient times, successful business and policy moves were highly related to the environment. And today?!

​I looked again at the water reservoir and thought about the desert inhabitants dated 2000 years ago. They were experts in hydrology, developing innovative engineering systems to harvest water. Their techniques were focused on maximizing the amount collected, while minimizing the evaporation and loss. According to recent studies conducted in these cities, their creative runoff harvesting techniques tripled the available amount of irrigation water, compared to the actual direct rainfall potential. At the same time, their annual water consumption was 1/20 of ours- efficiency at its best.

That evening, back on my home couch, the movie Minimalism was offered to me by the mind reading logarithm of Netflix… 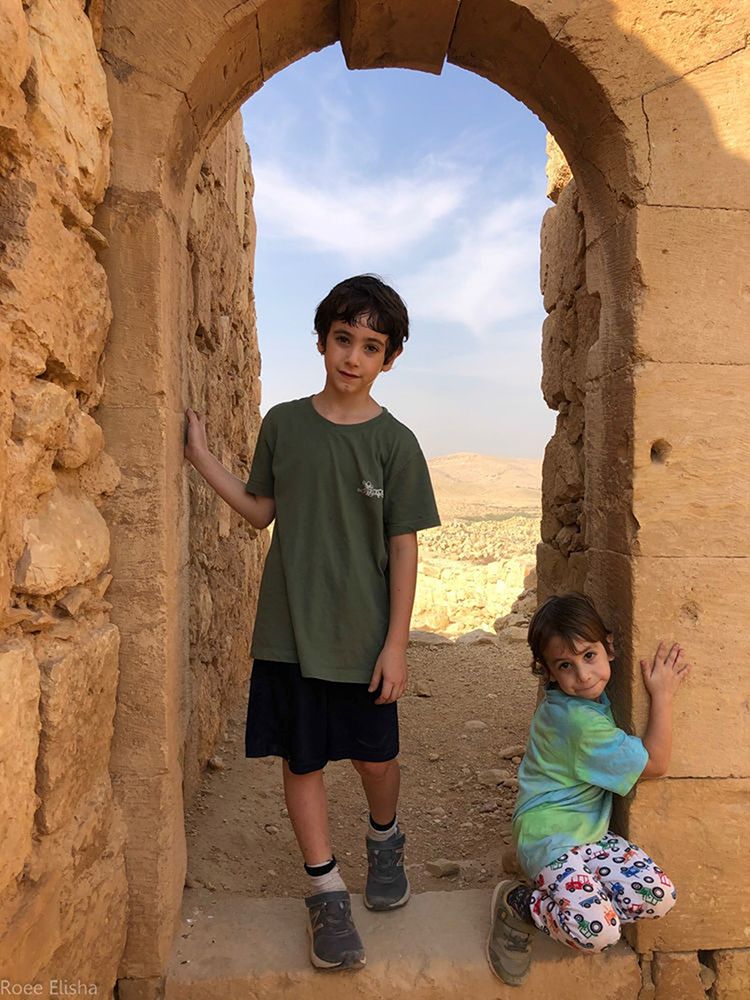 Wank to spark your imagination with compelling images, inspiring stories and innovative practice in life?

Join me in my creative journey